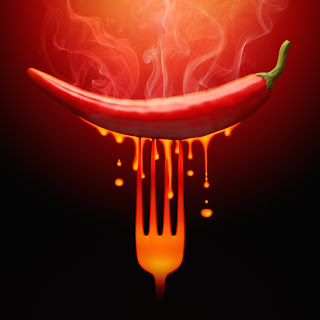 Many of us tremble in the presence of red hot chili peppers, but Scoville-unit intimidation really shouldn’t prevent us from throwing caution to the wind and chomping down. Whether you’re triple-dog-dared by an apparently iron-stomached arch enemy or you finally decide to confront your chili pepper demons as part of your personal plan of empowerment, the initial pain is always followed by an oddly cooling and come-hither type of pleasure, which could just be Mother Nature’s cleverly strategic way of hooking us in for a second helping.
As it turns out, she really does know best, because the hotter the spice, the greater the concentration of naturally occurring chemical compounds called phytochemicals, the very same superstar disease fighters that karate chop high blood pressure, heart disease, diabetes and multiple types of cancer into oblivion. To ensure that you’re enjoying the greatest health benefit, just try to make a point of incorporating straight-up Trinidad Scorpion or Carolina Reaper chili powder into your diet (rather than a spice blend with such added ingredients as cumin, cloves, black pepper, garlic and oregano) in order to consume the highest potency of capsaicin-containing fruits.
Read on for the greatest health-bestowing highlights of the red-hot fruit with the hellfire kick, and the next time you sit down to eat, don’t forget to lay the fresh or powdered chiles on thick for maximum doctor-free livin’! 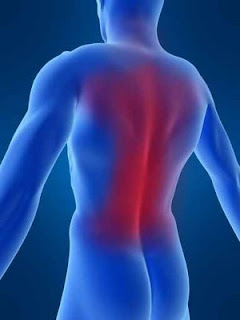 Even if you think that you’re far too young to worry about joint inflammation right now, you’d be wise to follow a proactive dietary plan since the ailment afflicts more than 2/3 of the U.S. population and, interestingly, a far greater percentage of women than men. What’s pretty darn cool about ground chili powder is that its high concentration of capsaicin acts as an anti-inflammatory agent, alleviating the pain and swelling of sore joints while also facilitating increased blood flow (not only to ease rheumatoid arthritis and osteoarthritis but also diabetic neuropathy). To benefit, either sprinkle it on your daily meals or whip up a homemade topical ointment such as the one below and apply it to affected areas – just be sure to wear gloves while making it and/or rubbing it into skin:
Heat 2 cups of olive oil and 1/4 cup beeswax on low, stirring until well-combined, slowly adding 2 tablespoons of Carolina Reaper or other superhot chili  powder until thoroughly incorporated. Cool slightly, pour into a recycled glass jar with a screw top and refrigerate. 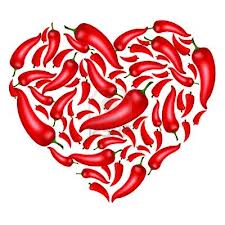 High blood levels of insulin – directly associated with the onset of type 2 diabetes – can actually be curbed by 24% when chili is regularly incorporated into meals. Plus, C-peptide rates are boosted, which suggests that the liver is better able to flush excess insulin in the presence of hot peppers. 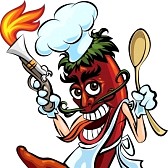 We’ve all heard complaints from family members that they can’t handle spicy food because it upsets their stomach or gives them heartburn. In actuality, numerous studies have proven that spicy chili peppers can in fact prevent chronic indigestion, kill the bacteria that cause stomach ulcers, trigger intestinal peristaltic function and even put the kibosh on acid reflux disease. So, now you can tell ‘em like it really is with your new info and encourage them to indulge for the good of their health. 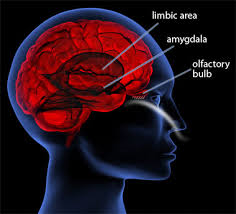 From sinus-triggered headaches to migranes and clusters, the active ingredient in chili peppers sends the most common noggin-related discomforts packing. Among the many successful clinical trials that have been conducted, the capsaicin-packed cream Zostrix has proven to zap the pain triggered by cluster headaches by blocking the brain’s neuropeptide Substance P (which transmits that old familiar ‘ouch’ feeling) – particularly when applied inside the nostrils twice daily. 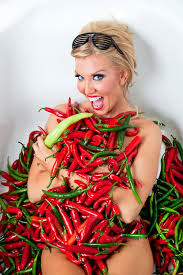 If you like the idea of convincing your body to tap into its stored fat reserves, then all you really have to do is make chili peppers a consistent part of your diet. This is no old wives tale. Very recent medical studies have determined that capsaicin and its non-burning cousin, dihydrocapsiate, help to boost energy expenditure for several hours following the consumption of a chili-laden meal. Furthermore, the eater is bestowed with a sense of fullness, which technically helps those on a weight-loss plan to reduce their overall calorie intake. For all your spicy hot chili peppers with free delivery www.firehousechilli.com
Posted by Unknown at 02:32